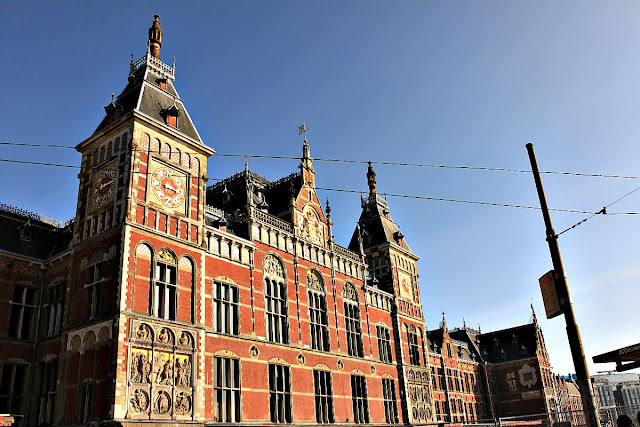 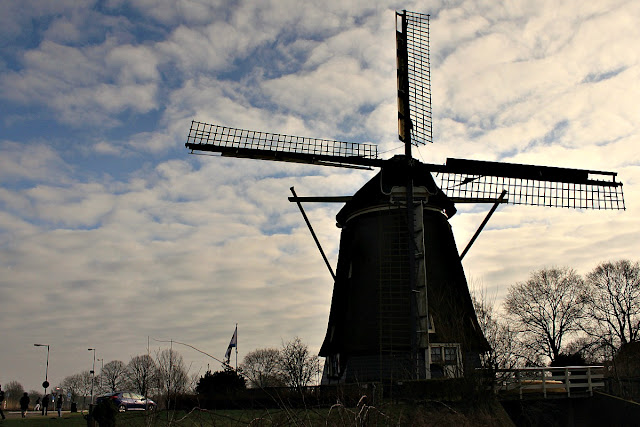 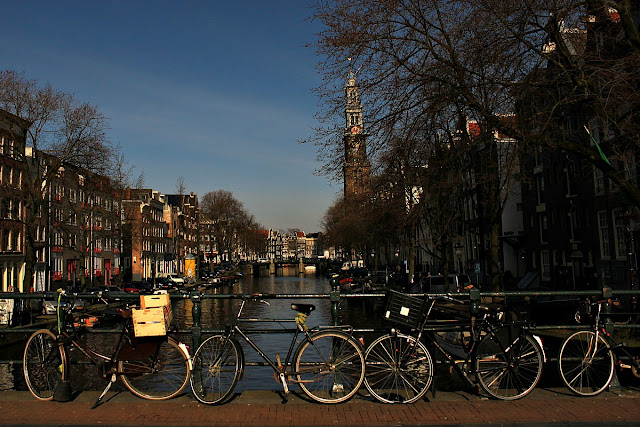 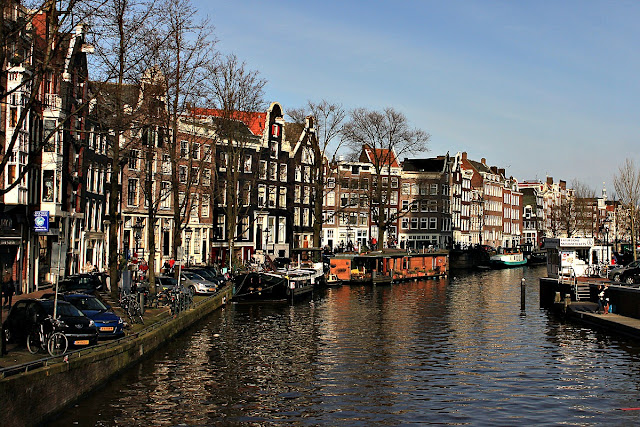 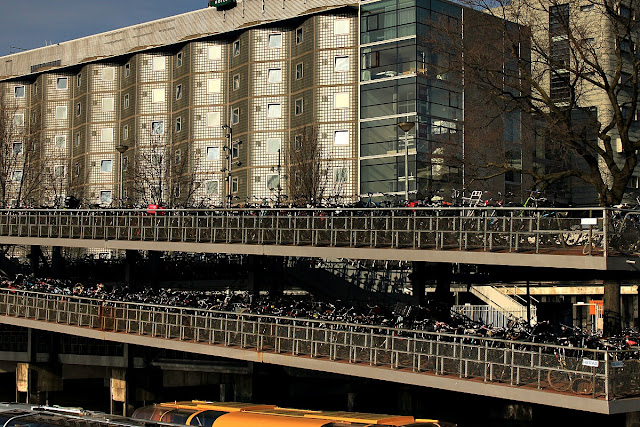 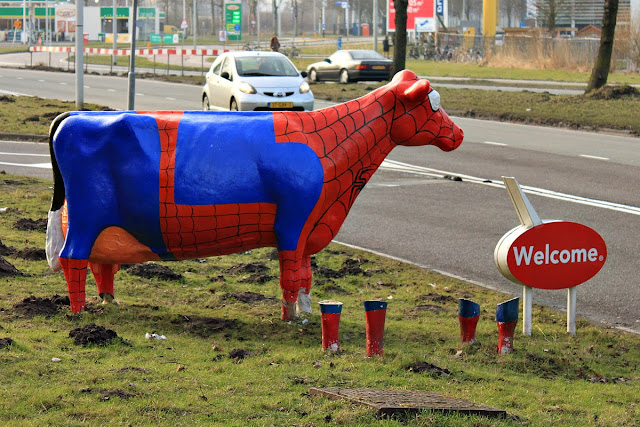 [travelogs : a series of short, minimalist posts about places I've been and things I've seen...]

Amsterdam is well known for two things - weed and the red light district.  Lets be honest, these things aren't everyone's cup of tea (or piece of brownie), but I do think that Holland has a lot more to offer than just cannabis cafes and red lights.  The weather for the few days My Guy and I were in Amsterdam was gorgeous - sunny but with enough of a chill to remind us it was still winter.  Amsterdam, you may know, is built around a series of man made canals - and for me this was its redeeming feature.  Particularly at night it felt a little seedy to me, but the day time was very pretty along the water.

Memories.
Anne Frank's house was a bit of an eye-opener.  I was impressed by her as a young girl, and her drive and intelligence as they lived in hiding for two years.  //  The canal cruise was very pretty, and a nice way to see the main sights of Amsterdam from a different perspective.  //  Bike riding is a big deal in Holland - almost no one has cars - my fourth photo above is of one of the bike parks, which hold over 3000 bikes per day. // The peeps like to eat hot dogs from vending machines (munchies, anyone?!), and drink coffee in cafes on the many beautiful canals.  //  Public transport is awesome and super easy to use (although I did get on a tram the wrong way through the gate and wonder why My Guy got shut in the door and people were laughing at us.)

Perhaps I was swayed by what I previously knew of Amsterdam (and my runaway imagination), but at night I thought some kind of deal was being made on every street corner.  I suspect summer is a better time to visit Holland - I'd love to have seen the tulips (my favourite flower!), the windmills and visit a cheese factory. Perhaps another trip is in order!