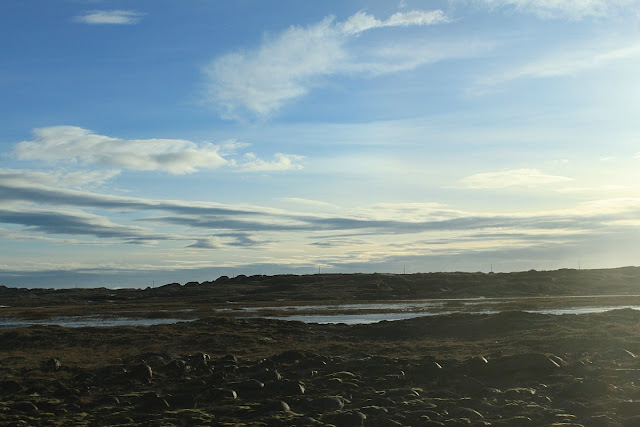 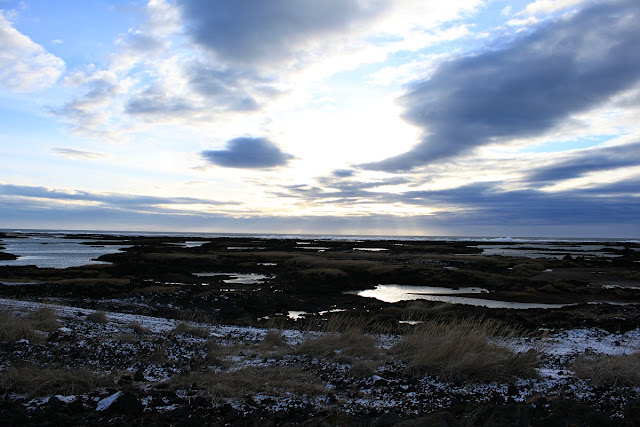 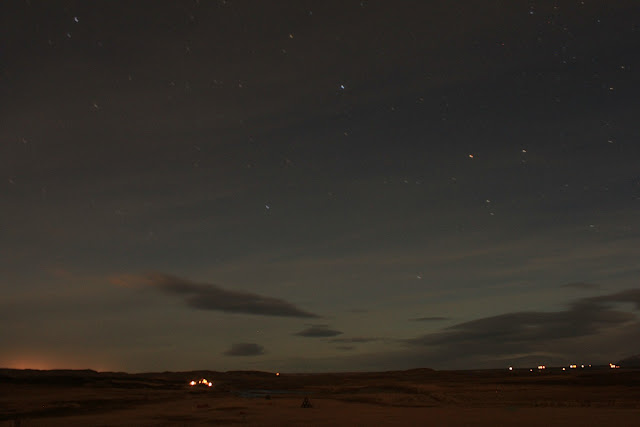 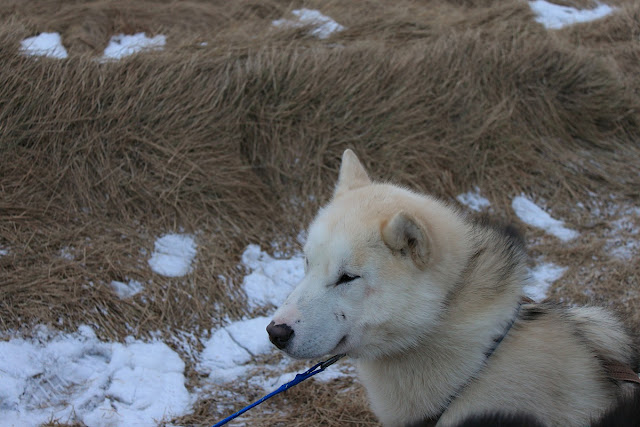 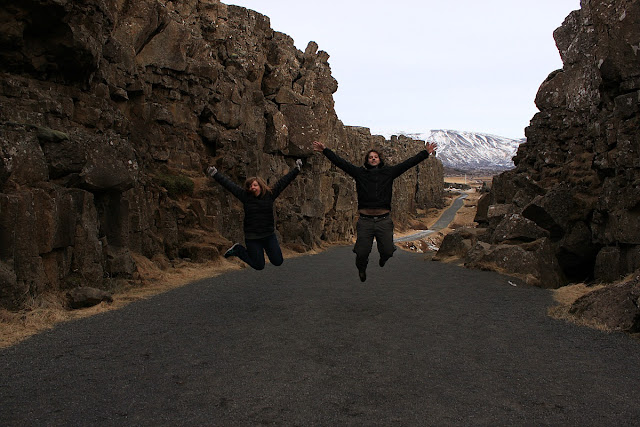 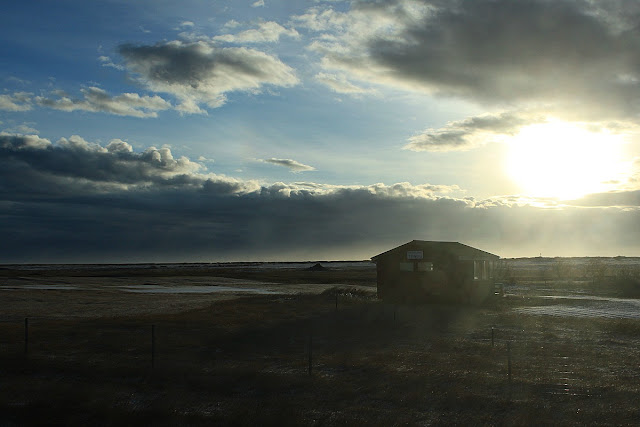 [travelogs : a series of short, minimalist posts about places I've been and things I've seen...]

A few memories from a fabulous trip/road trip with a husband and two dear (girl) friends. //  One of us, I won't say who (its a boy), fell over on the ice three times in less than half an hour.  I'm talking full on, slice your hands open and crack your tail-bone skids.  //  The wind was ice cold and so so so so strong - not for the dogs though - they thrive in minus forty degrees (celsius) and they towed us all around the place, those clever mutts.  One of the dogs is famous - she was in a music video for David Guetta (as a wolf) .  // Aurora Borealis (the Northern Lights) was on holiday, so we missed her this time - better luck next time I hope!  //  I ate an amazing steak sandwich at the oldest cafe in Iceland.  It was very cute and had a funky toilet whose walls were completely covered in signatures, words of wisdom, letters from around the world.  //  We had a swim in the Blue Lagoon, silica masked our faces and after that ate an amazing lunch, in a fancy restaurant in our bathrobes (so stylish).

Iceland was one of my favourite places that I've been.  It was brisk and welcoming, it was stark and beautiful.  It was harsh and it was empty and it was wonderful.