Monday Memorandum again - sheesh, are Mondays getting closer together or what?!  Here are a few things to give a snapshot of my life lately.

: :  skype...  I skyped my bestie on the weekend.  She is a super cool cat, and I'm so pleased for skype so that I can see her and talk trash (good trash) together.

: :  olympics...  You may have heard about a wee festival called the 'olympic games'.  Cripes, London has been taken over by Olympic fever.  I think people are divided into two camps - those who are excited about a once-in-a-lifetime opportunity, and those who are annoyed they have to leave half an hour earlier for work so they just decide to work from home for two weeks instead.  Me, I think it's fun to be part of and I'll be keeping my eye out for tickets and checking out the sights around town.  Fo sho.


(side note:  have you seen the guys play table tennis?  I thought they were showing it in fast-mo - they are so quick!) 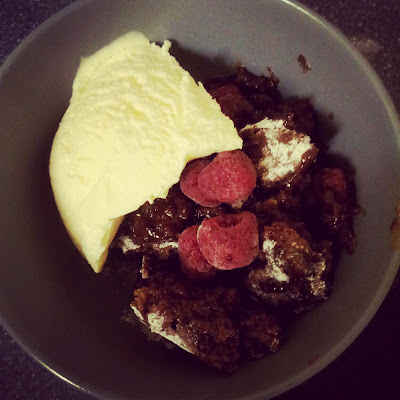 : :  british barbeque...  Not quite the same as a bbq down under, but it was so nice to have some sausages in bread in the backyard - what a treat!  They use coal here too, and it gives the sausies a real smokey flavour (also I burned them so that may have contributed to the smokiness, but who really knows?). 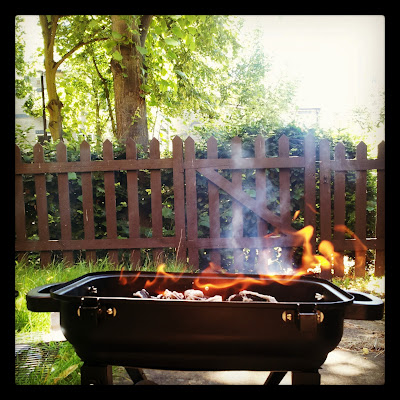 : :  movies...  Went to the movies to see the Batman one this week.  Weirdly (and perhaps another entire post), I fall asleep everywhere.  I'm concerned about narcolepsy.  I had done a night duty the night before and not slept much but really - who falls asleep in the movies?

: :  tunnel...  I like this tunnel I walk through on my way home from work.  It's a nice stroll home in the morning after a night duty - if you squint hard enough you may see the canal that we live on.  It means I'm almost home. 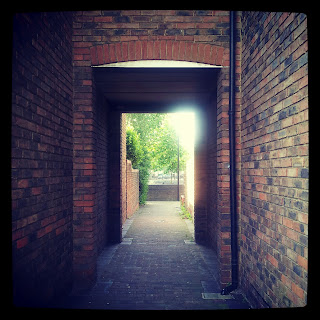 : :  pancake stack...  When I get home after walking through the tunnel, I'm met with this mini pancake stack My Guy made me - drenched in maple syrup.  I'm a lucky gal. 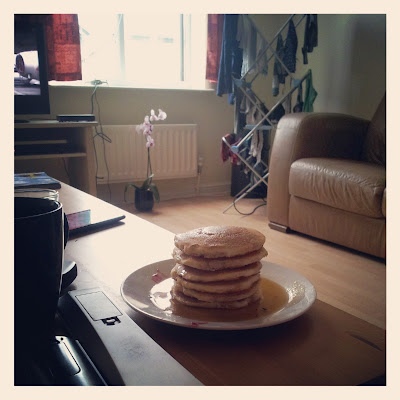 : :  changing...  The canal and the river are changing so much.  The ducklings are growing, and there are new plants floating around.  We are so blessed to live in this part of London. 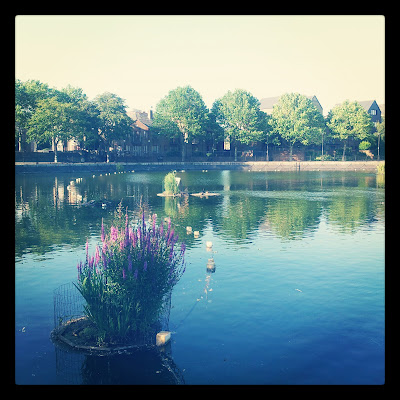 : :  berlin...  Off to Berlin this week - woot woot.  We didn't do a lot of travelling for the first six months we were here and it was a bit poo but also a bit necessary.  So we better get our travel on now and we've got a few plans in the pipelines.

Life is good, and it's good to appreciate it in the moment instead of just looking back and remembering its goodness.  I like where I am right now.  How about you?